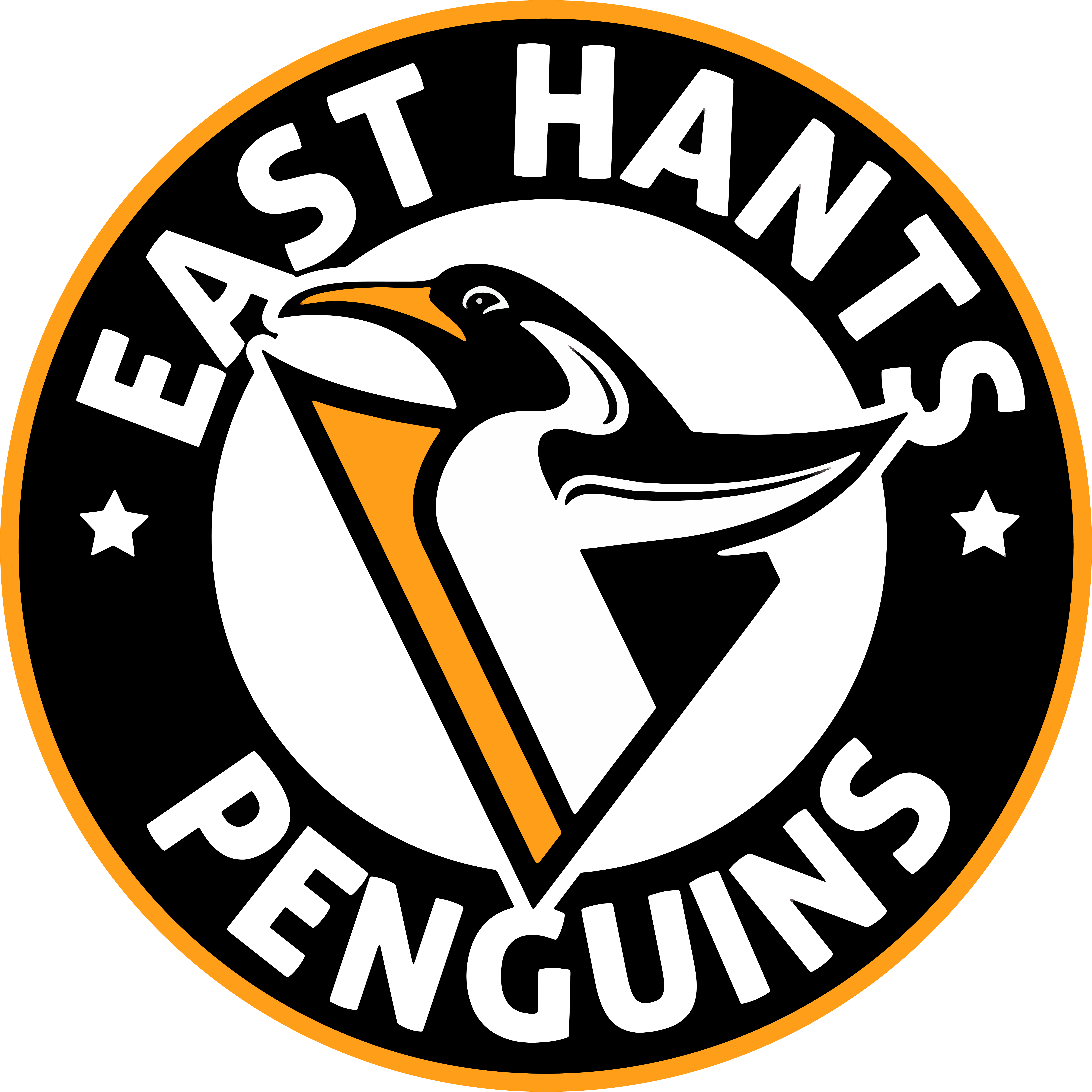 As Remembrance Day approaches, Hockey Nova Scotia would like to reflect on and acknowledge the significant sacrifices made by our veterans.

As part of its Action Plan, Hockey Canada has set up a new independent, confidential third-party complaints process.

The Independent Third Party (ITP) is now available to hear from anyone who feels they are a victim of maltreatment, sexual violence, harassment, abuse, or discrimination by someone affiliated with Hockey Canada (including members of Hockey Nova Scotia).

Effective immediately, all maltreatment complaints should be directed to the newIndependent Third Party at complaints@sportcomplaints.ca for review.

The new Third Party Investigations section can be found under Resources > Documents and Forms as well as on the Hockey Nova Scotia website: https://hockeynovascotia.ca/safe-sport/independent-third-party-investigations

Registration for the following Tournaments/Jamborees will be opening soon:

Our tournament website is under construction and will be available soon.

Hockey NS called an emergency meeting today and released a statement.  Today’s decision does not affect your insurance coverage or the ability for your teams to participate in Hockey Nova Scotia-sanctioned events

Problem with emails not going out

Unfortunately some people are not getting emails from our system.  We are aware of the issue and GrayJay is working on it.  We hope to have this resolved soon and we apologize for the confusion.  If you have any questions, please email info@ehpenguins.org